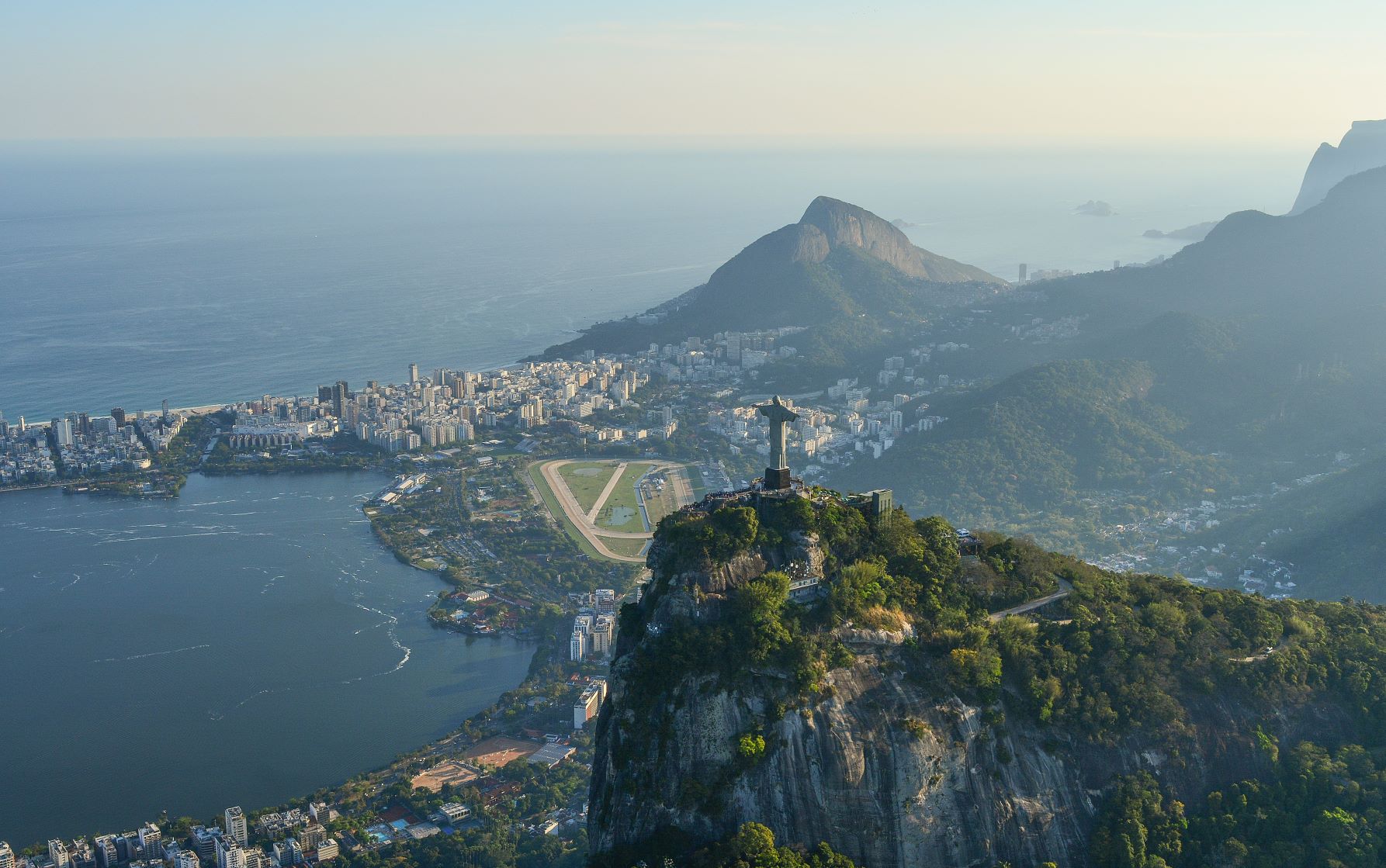 Vaccinations for Rio 2016 – Not too late to vaccinate

If you’re heading to watch the Olympic Games in Rio de Janeiro during August 2016 you are surely in for a spectacular display of sporting greatness. However, there are some things to consider beforehand, including your vaccinations for Rio 2016, to ensure your trip is truly one of a lifetime. The last thing you want is to be bed-ridden and miss out on the sporting performances due to illness.

Never too late to vaccinate

All travellers to Brazil are advised to have vaccination cover against Yellow Fever and it is wise to also strongly consider some other vaccines including Tetanus, Hepatitis A and Typhoid. While in Brazil, if you plan on travelling to any of the Malaria at-risk regions it is essential that you take the recommended anti-malarial tablets as prescribed and also try to avoid mosquito bites as much as possible. If you have not already received your vaccinations you should book your consultation now. 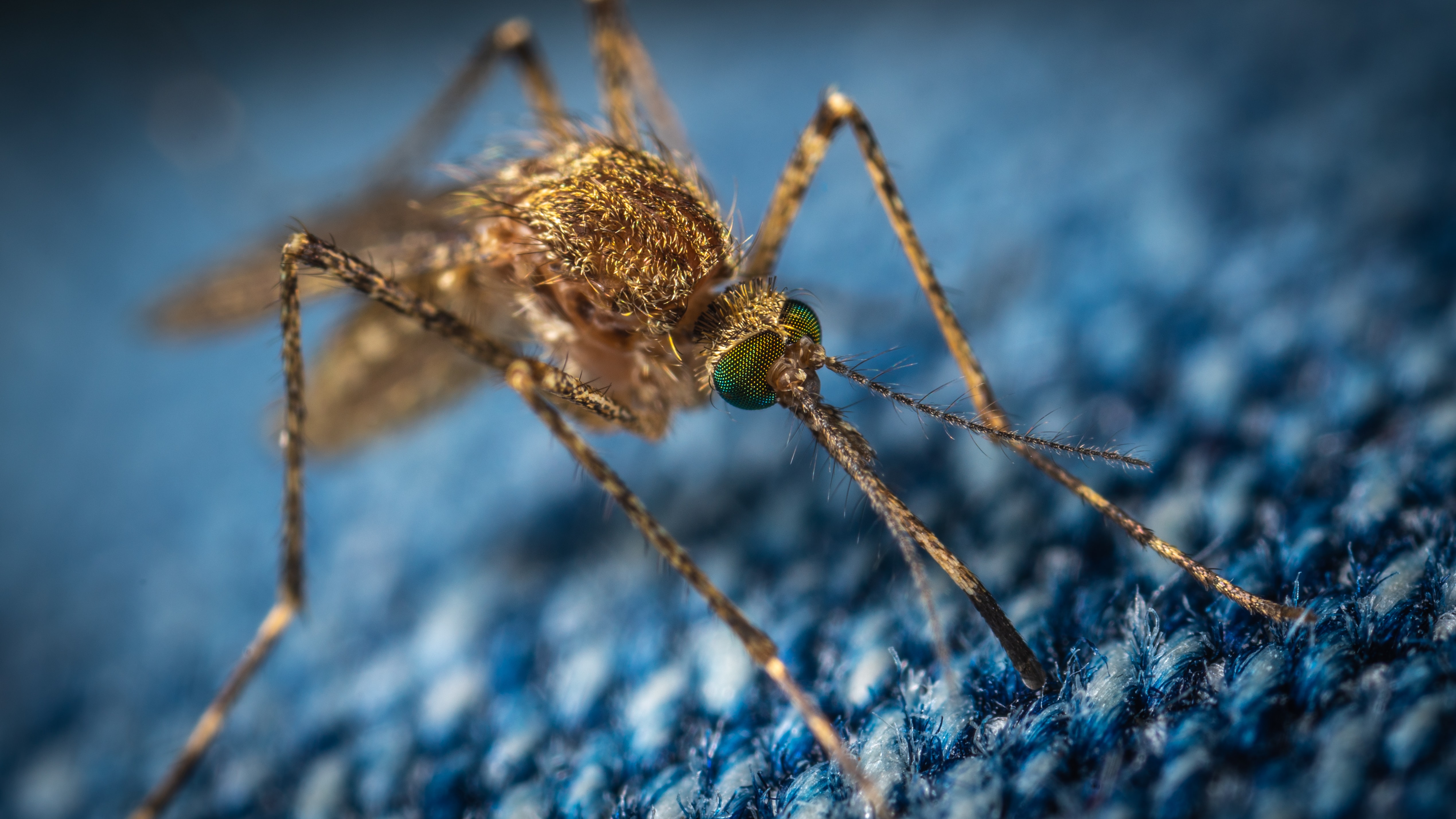 The Zika Virus is primarily spread by mosquitoes (though sexual transmission has increasingly been documented) and many cases are asymptomatic; with only 20% of those infected actually developing symptoms sufficient enough to cause problems. Before you go, ensure you have plenty of insect repellent packed. Tropical Medical Bureau insect repellent can be picked up in TMB clinics, Lloyds Pharmacies, Dunnes Stores and Tesco nationwide, as well as Dublin Airport.

If you are travelling to Brazil, where the Zika Virus is present, then women are advised not to get pregnant until at least eight weeks after returning. Male travellers who are not showing any symptoms should not have unprotected sex during the trip or in the eight weeks following their return. If men do have symptoms of Zika, they should not have unprotected sex for the duration of the pregnancy.

Unfortunately, there is no vaccine against Zika viral infection, similar to many other mosquito borne diseases. While there is no specific treatment for those infected usually all that is required is for the individual’s own body defences to get to work. The main protection against the Zika Virus is to avoid mosquito bites in known at-risk regions of the world.

If you receive the correct vaccinations for Rio 2016 before you travel and take the proper precautions while in Brazil, you should be able to enjoy the Olympic Games in perfect health.

However, if you do become unwell while in Rio de Janeiro or upon your return, Tropical Medical Bureau offers a 24/7 emergency hotline for existing patients.

For more travel health tips and advice call into your local TMB travel health clinic and speak to one of our qualified professionals. Our experts will guide you through the health requirements for your destination, telling you all you need to know about vaccinations, mosquito bite prevention and food hygiene.